The area surrounding Flamborough is renowned for having the largest mainland seabird colony in Britain, a reputation for having top drawer seawatching and not least it is a fantastic place to witness bird migration and see small birds such as thrushes, warblers and chats making landfall after crossing the North Sea.

Flamborough Bird Observatory is one of only twenty bird observatories located at key migration hotspots in Britain and Ireland. It is run by a team of dedicated enthusiastic volunteers whose aims include studying bird populations and and recording migration.  The Observatory’s recording area encompasses the village of Flamborough and the neighbouring settlements of Bempton, Buckton and Speeton.  In addition, the Observatory is also involved in creating and maintaining habitats for wildlife, and promoting conservation in the local community.

As a registered charity, the Observatory’s work is reliant upon the help and goodwill of our Friends and volunteers. If you would like to support us, please become a Friend of Flamborough Bird Observatory.  You can join online and become a Friend in seconds by completing the forms for your personal details and payment here!

Details of the Nocturnal Wildlife Weekend are now available here.

The weather consisted of westerly winds, sunny intervals and temperatures that peaked at 20 degrees C. The Black-browed Albatross and Red-tailed Shrike continued to delight visitors, with the latter taking…

The morning featured several showers, while sunny intervals dominated the latter half of the day; temperatures reached 21 degrees C in a light/moderate south-south-westerly. The continued presence of both the… 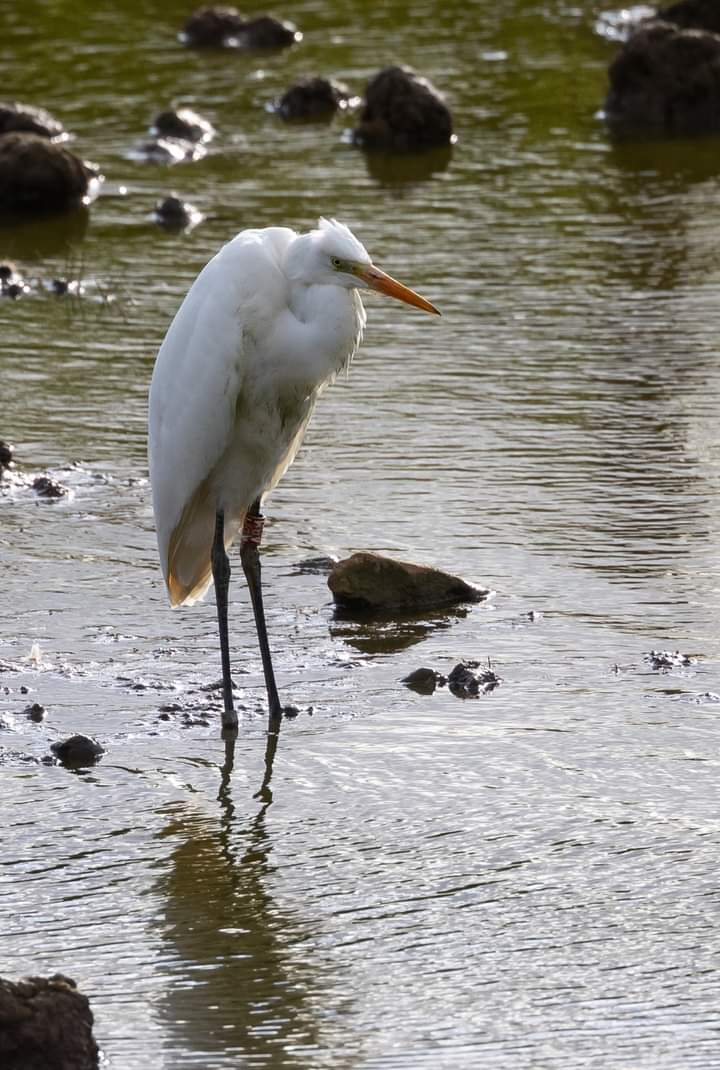 1
0
Flamborough Bird Observatory · 5 hours ago
@FlamboroughBird
An influx of Great White Egrets on the headland with the mega rarities still at @Bempton_Cliffs . https://t.co/nqgSln63cm
View on Twitter
1
8
Flamborough Bird Observatory Retweeted · Andrew M Allport
@AMAllport
One of four Great (White) Egrets that graced the headland briefly @FlamboroughBird today. This one managed to find a spot to feed up and was mainly taking leeches and frogs. Awaiting details of this colour ringed bird. https://t.co/kr4Bib2uPu
View on Twitter 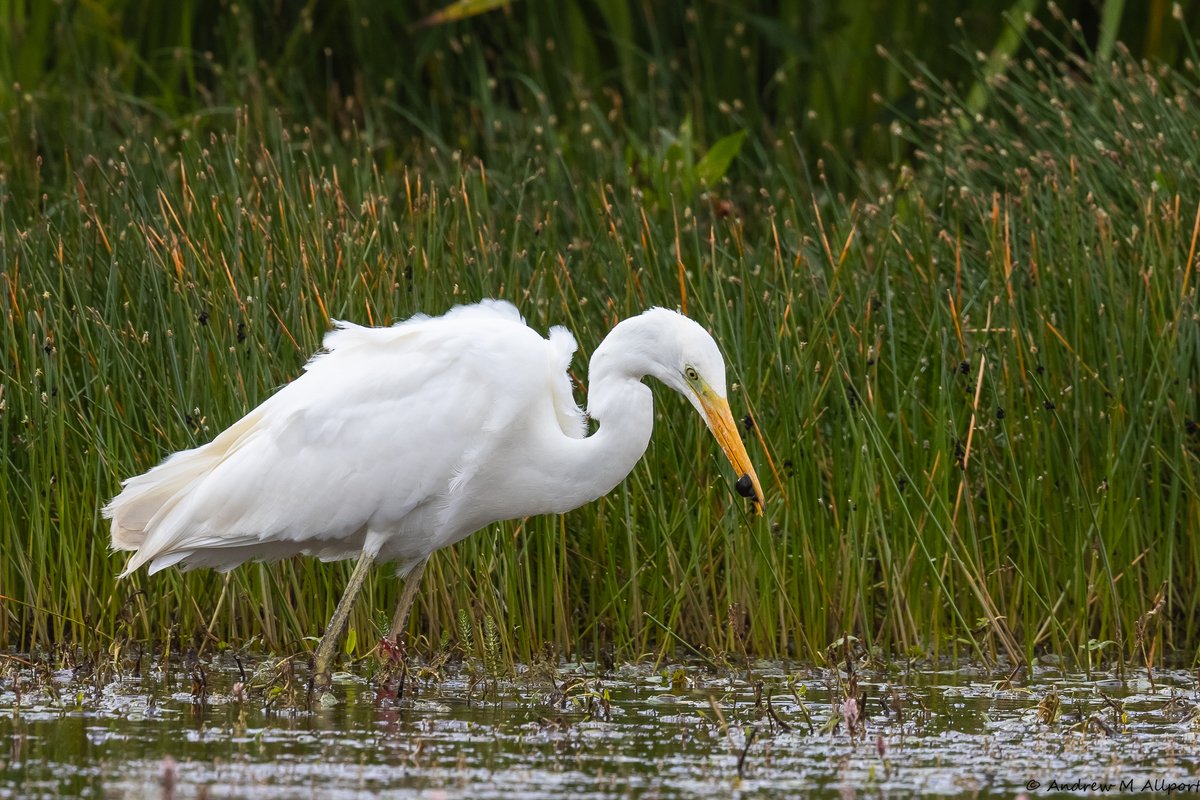 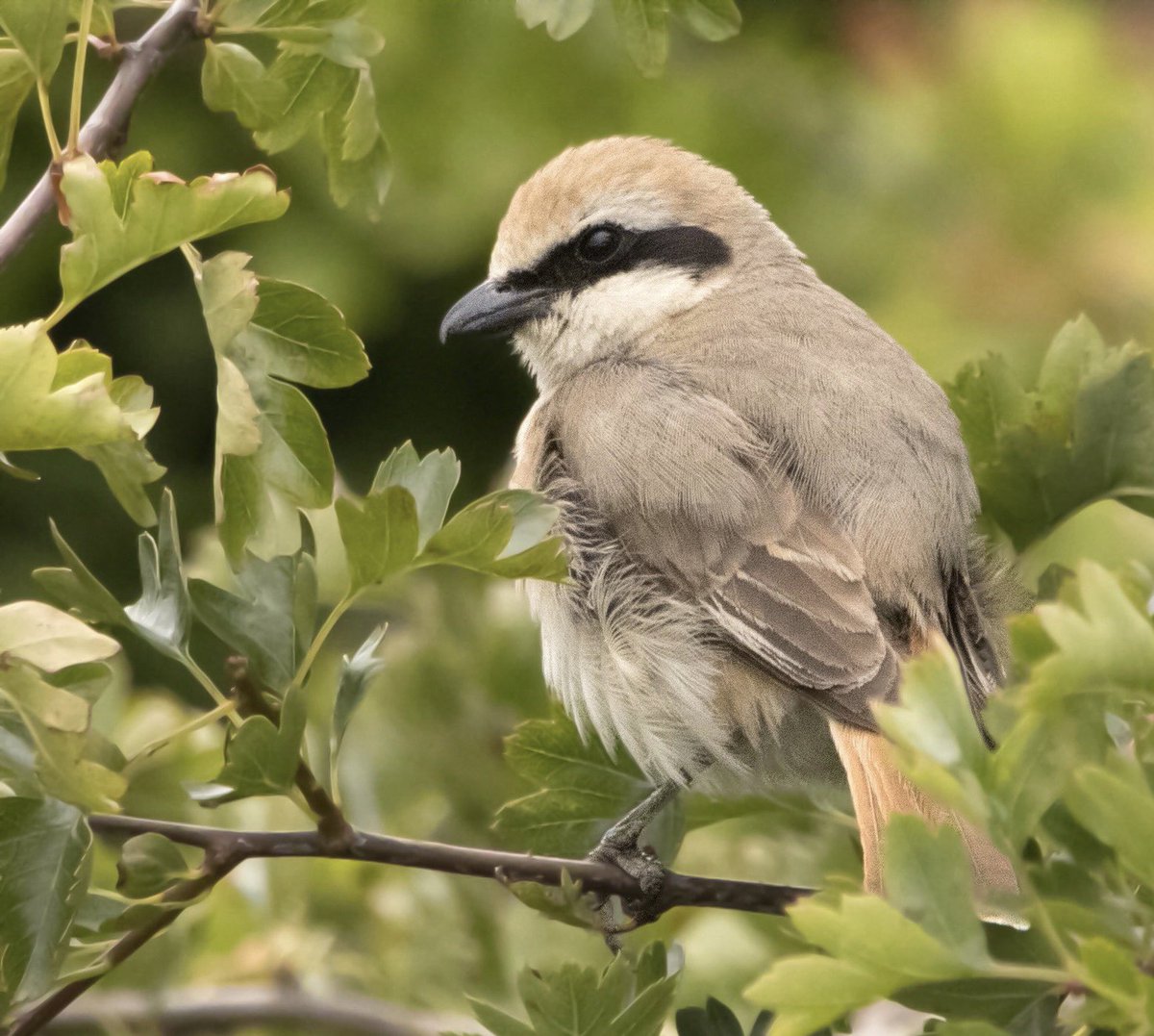